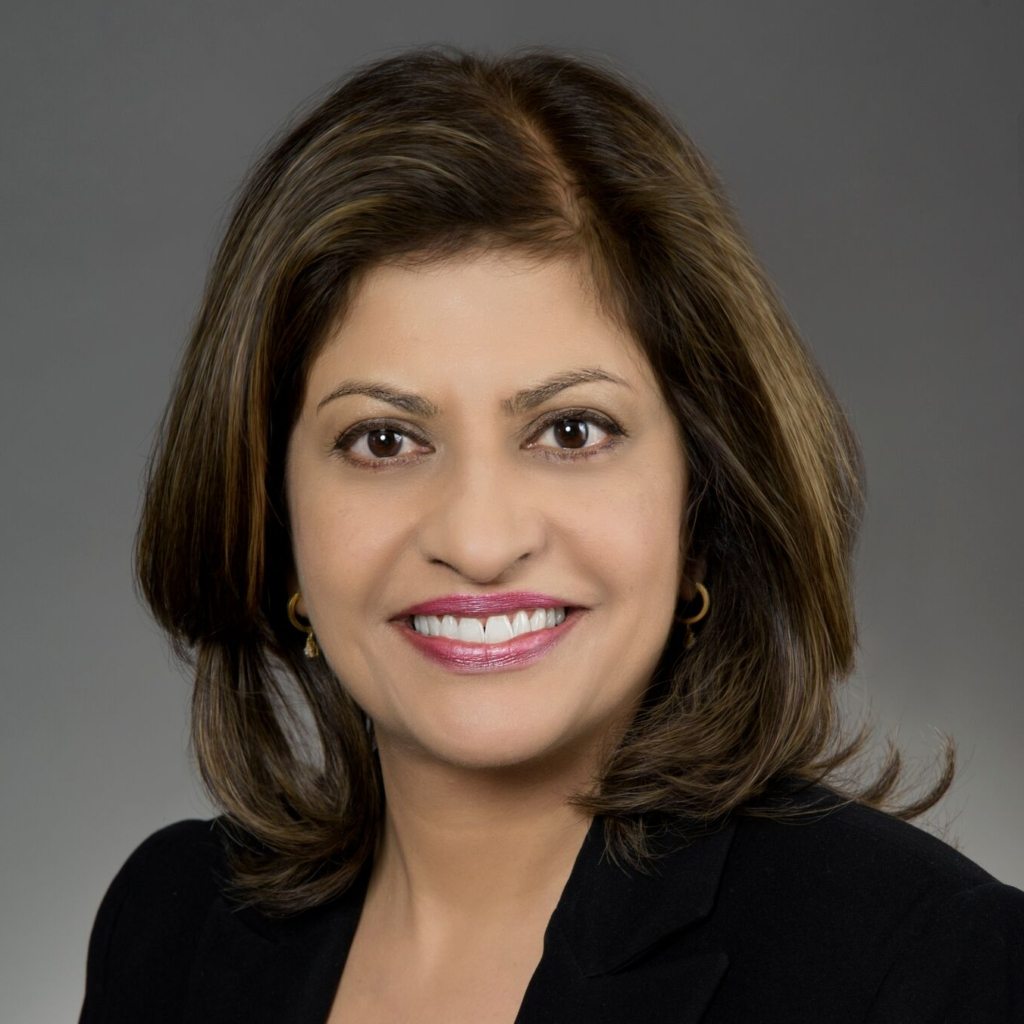 This article was originally published by WashingtonExec.

Kay Kapoor is embarking on a new chapter in her professional life.

A well-known and respected name in the GovCon industry, Kapoor has won numerous company and industry awards, including the 2016 Stevie Awards for Women in Business, a Fed 100 in 2015 and the 2014 ACT-IAC’s Janice K. Mendenhall Spirit of Leadership Award. She also made WashingtonExec‘s 2017 Top 25 GovCon Execs to Watch list.